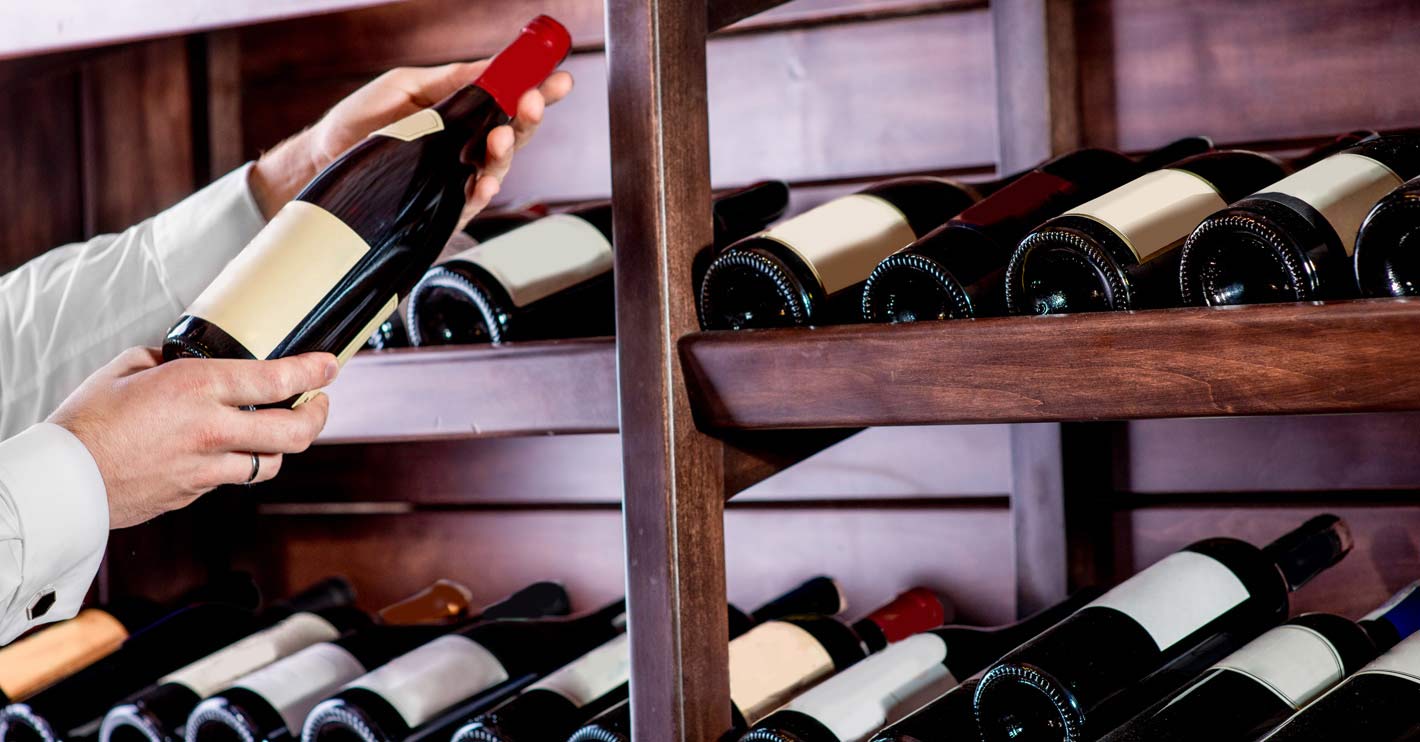 A good example of a Big Data and Machine Learning application is the W.. 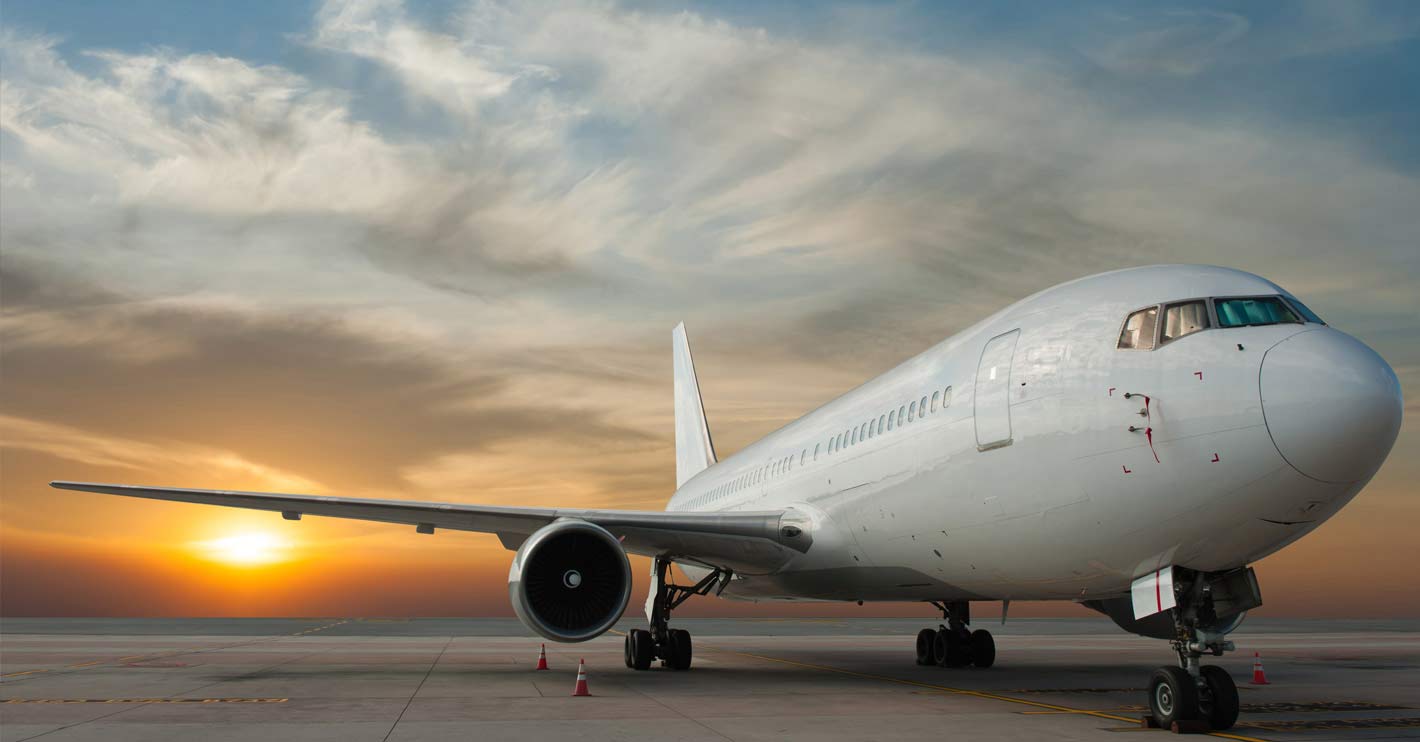 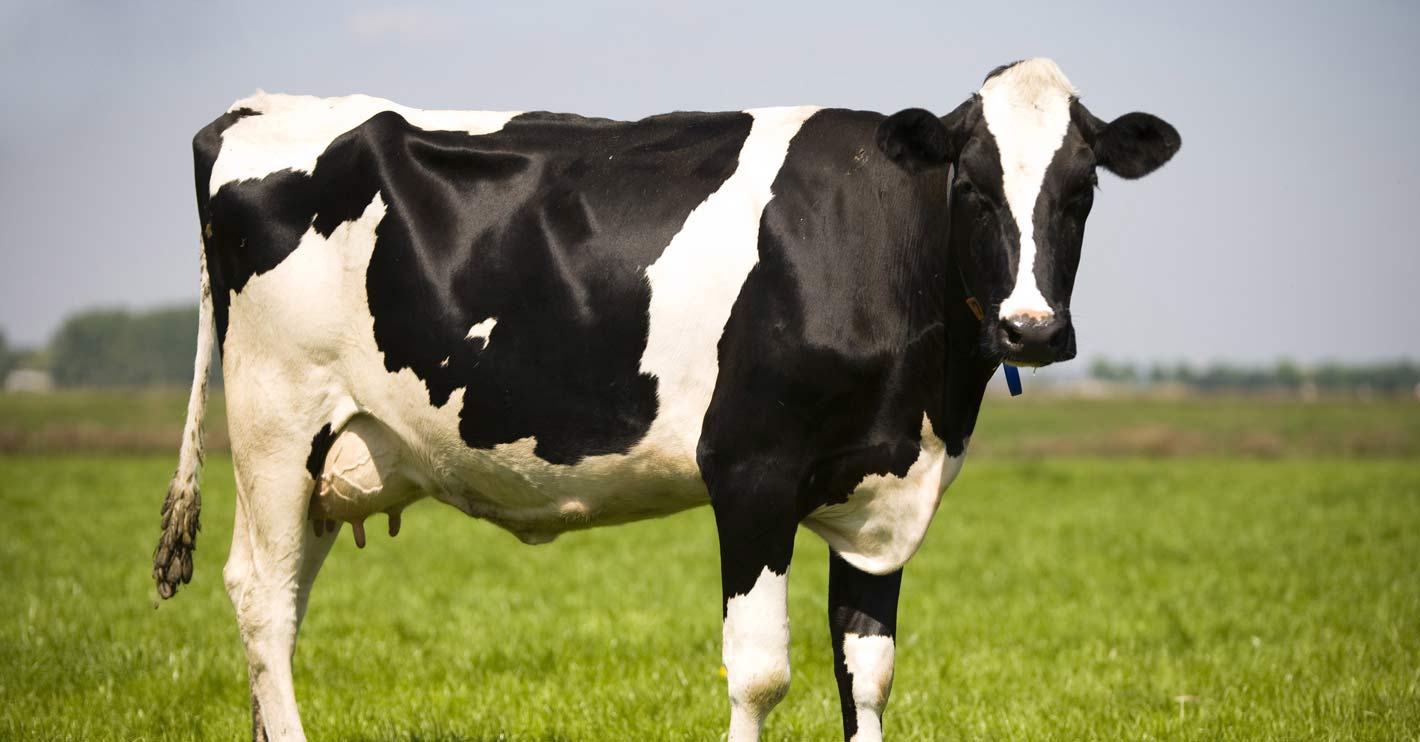 Timing is very important when you're in the business of the artificial.. 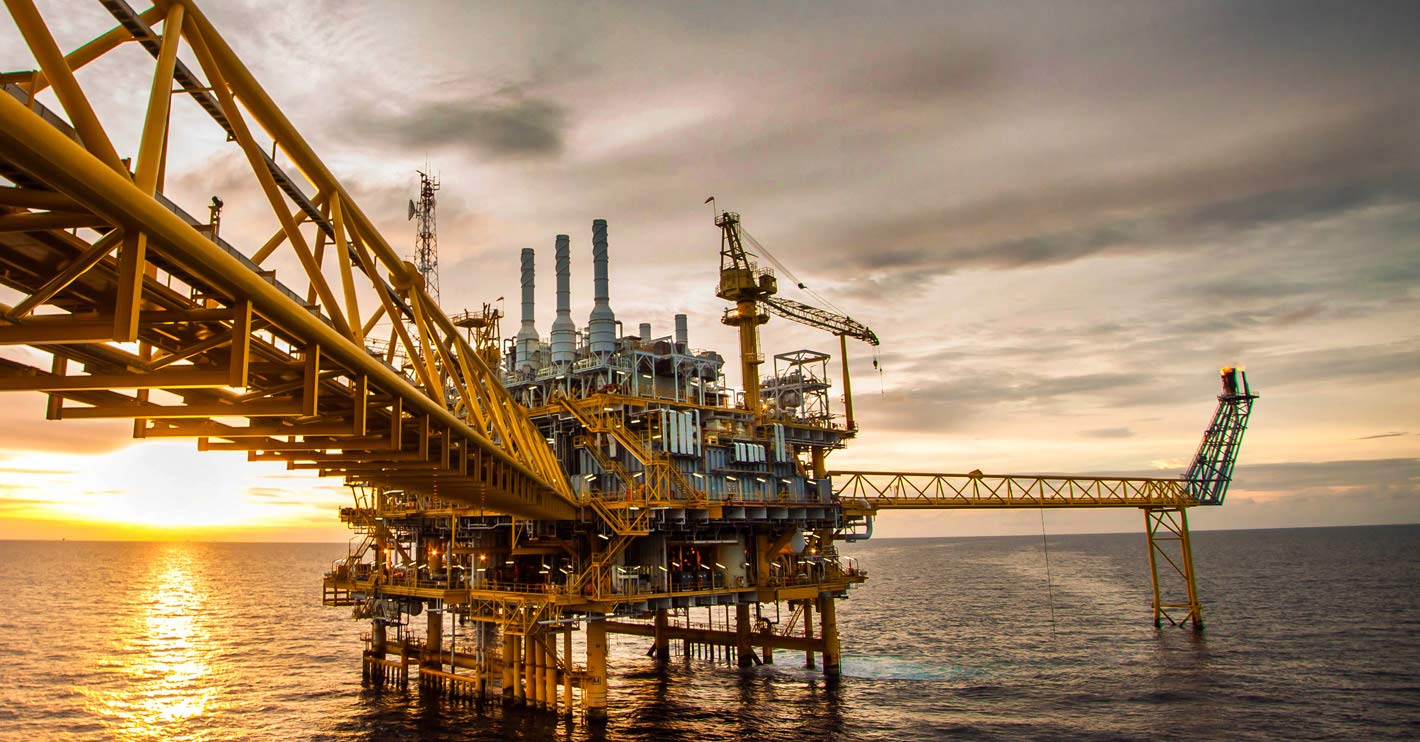 Big4Data builds applications for SMEs but also for large multinational..